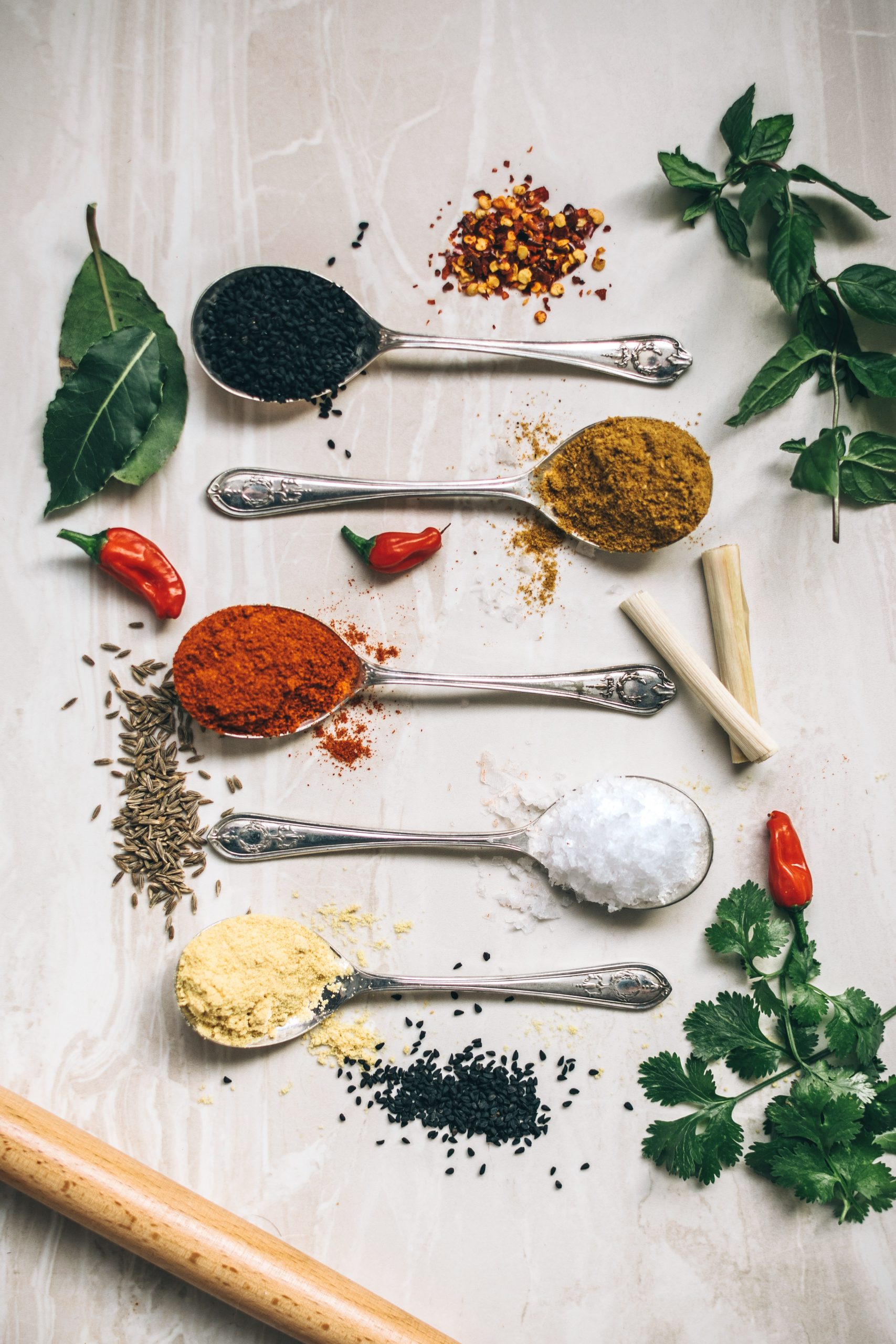 I am very excited about the white pepper project. We have been working on this for a long time and we are ready to go.

The white pepper project is a sabbatical project to bridge the gap between the world of finance and the worlds of art and design. With this project, I want to pursue two interests that I have had for years: white pepper and designing financial instruments.

The idea for the white pepper project came from my fascination with white pepper, which I discovered in Europe some years ago, when I saw it used in a risotto dish at a small Italian restaurant in New York City’s East Village. I was so taken by its distinctive flavor that I asked the waiter what it was, and was told that it is made from black peppercorns that have been soaked in brine, steeped in wood ashes, rinsed and dried. The waiter went on to tell me that this kind of peppercorn is widely used in northern Italy – usually just added to dishes at the table – but very hard to find in America; he recommended that if I liked it as much as he did, I should buy a whole containerful on my next trip there. That night at dinner, serving white pepper with our risotto became one of our

The ‘White Pepper Project’ is a sabbatical project to bridge the gap between the world of finance and the worlds of art, design and technology.

The White Pepper concept was born out of the need for a space where artists, designers, technologists and financiers can meet and collaborate. The White Pepper platform will enable these people to exchange ideas, engage in discussions and share knowledge about their respective fields.

The White Pepper project will be launched in early 2010 with the publication of a book which aims to create a bridge between disciplines by presenting interviews, essays and artistic projects from artists, designers and technologists who have been invited to comment on their own work and that of others from their field.

The publication will be launched at an event held in London (date TBC) which will include video presentations from each contributor. These videos will then be published on this website.

Towards the end of 2010 the project will be presented as a physical installation at an event to be held in Berlin.

My name is Sarah White, and I am a financial industry designer.

I started my career as a visual designer, first in the Boston area and then in New York City. In 2008 I was recruited by a hedge fund to help build the business side of their fledgling analytics group. For the next two years I worked closely with the portfolio managers, building out systems and tools to manage a diverse range of investment strategies.

As much as I enjoy data and analytics, there was (and still is) something missing for me. That gap inspired my sabbatical project: white pepper. It’s an art/design project that asks what happens when you combine money and creativity. My hope is that it will be useful to other people working in finance who feel compelled to create but who don’t have the time or opportunity to devote themselves fully to the creative process.

In 2012 I took 18 months off from my hedge fund job and moved to Paris, France in order to work on white pepper full time. My husband Nicolas Bettencourt was also taking a sabbatical from his high-frequency trading job in New York City, so we made use of his savings while mine ran out (as they tend to do).

I spent most of 2012 studying graphic design at

The white pepper project was born on a cross-country drive. I was working for a hedge fund, and my boss asked me about the best design books I ever read. “None,” I replied. “I don’t know any financial designers.” He shook his head in disbelief.

The White Pepper Project is a collaborative effort by a group of artists, architects and designers from different countries. The Project is the result of an intensive two-month work-session in which the participating artists were invited to reflect and experiment upon a single subject: white pepper.

From an initial research period, which included the observation of the cultivation process, and the chemical analysis of various types of peppercorn, the participants were asked to produce new works using white pepper as source material. Thus, the White Pepper Project aims at questioning our current understanding of what design and contemporary art are through this unique investigation into one single product. The results have been presented during several exhibitions in Europe and North America during 2005-2007: in Barcelona (Spain), Montreal (Canada), New York (USA), Brussels (Belgium), and Paris (France).

The project was initiated by Anne Lacaton and Jean-Philippe Vassal, who are also responsible for its research direction. It has been accompanied on its journey by many international partners: The Museum of Architecture in Barcelona (MACBA) & Montreal (CCA), Studio Morra in Naples (Italy), Atelier de Design de l’UQAM & Montréal International in Montreal (Canada), Atelier des

One of the most obvious differences between science and art is that “science” is often used as a noun, while “art” is never used as a verb. It’s not just that artists don’t talk about “the art of drawing,” they don’t even talk about drawing as something you do. Artists do things like draw and sculpt, while scientists study things like gravity and black holes.

But this distinction isn’t always so clear. In her book The Science of Art, Margaret Wertheim points out that when we say “aesthetics,” what we mean is “beauty.” When we say “physics,” what we mean is “nature.” So when an artist draws a picture of a person, it’s not just about aesthetic beauty, but about the physics of human anatomy. And there are many other examples of science and art connected by threads that run in both directions.

Climbing Mount Everest requires knowledge from both the worlds of science and art: it’s not just a matter of getting strong enough to haul yourself up the mountain, but also using the right equipment, following a route that has been tested over time, and keeping your mind alert to anticipate dangers both natural (avalanches) and man-made (the possibility of someone deliberately pushing

In mid-2009, I was in China, living in Shanghai. I had a small stipend to study Chinese calligraphy and brush painting, and I also worked part time at a local business school teaching Business English. One of my students was a young man who had just started working at a Chinese bank. He asked me what kind of salary he could expect to earn when he graduated, and how long it would take him to become a manager. I told him that I didn’t know much about the banking industry, but that they were probably very competitive since there were so many people out of work at the moment. He indicated that this wasn’t really an issue for him since most of his classmates had no interest in becoming bankers anyway. They wanted government jobs because the pay and benefits were far better and job security was guaranteed. A few months later he told me that he’d been recruited away from the bank and now worked for the government. He would be starting as soon as his current position ended in another few weeks.

Another student, who also worked at a bank, came to me with some homework she’d been given by her manager to review over the weekend while she was on vacation: find three companies in financial trouble, one from each of the following categories;