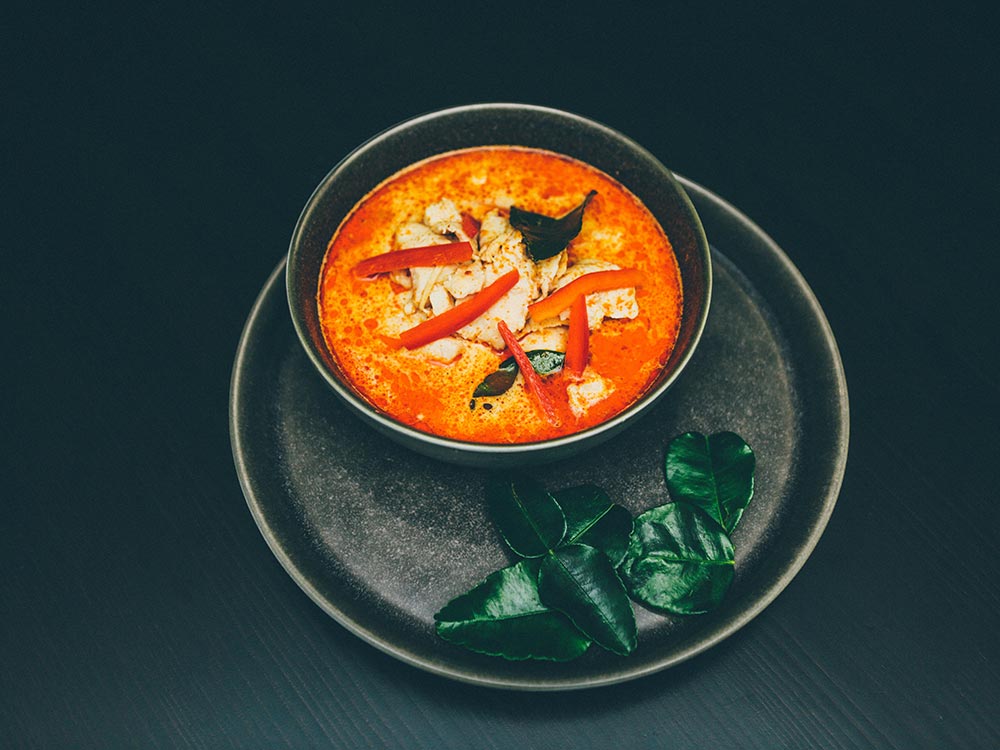 Peppercorns are the red berries that grow on pepper plants. They are the most common spice in the world, and are used to flavor a wide variety of foods.

Pepper is native to India and Southeast Asia, where it still grows wild today. The peppercorn has been traded as a spice for more than 5,000 years. It was introduced to Europe by Arab traders around the 10th century, where it became one of the most important spices in European (and later American) cuisine.

The taste of black peppercorns ranges from slightly bitter to very hot and spicy. They are the strongest of all the peppercorns, so they can be used in smaller amounts than other types of peppercorn. Flavors range from fruity to floral and smoky to earthy.

In addition to adding flavor to food, black pepper also supplies vitamin A and minerals such as iron and copper.

Most people use black pepper either by adding it directly as a powder or by crushing it before use. However, it can also be used in whole or ground form – simply place whole peppercorns in a grinder (such as a coffee grinder), or crush them with a mortar and pestle before

Black Peppercorn: Black pepper is the most commonly used type of peppercorn in the world. It is used in both sweet and savory dishes and lends a distinctive pungent flavor to the food. The main producing countries are India, Vietnam, Brazil, Indonesia, Sri Lanka and Madagascar.

Black pepper is made by drying the unripe fruit of Piper nigrum until its outer shell is blackened. This process is usually done either by spreading whole fruits on raised beds or by boiling them in water. It takes about a week for the fruit to dry completely under good conditions. Black peppercorns can be found whole or ground into powder form. They are available year-round but are usually more expensive during winter months due to lower supply.

A peppercorn is a fruit that grows on a vine. Black, white, green and pink are the most common peppercorns in western cuisine.Peppercorns are an important spice in many different cultures, adding flavor to many foods, including meat and fish. They are easy to grow, can be stored for extended periods of time, and are relatively inexpensive. Peppercorns are also used medicinally, as they have been shown to help with indigestion and other digestive problems.

Taste: The taste of black pepper comes from piperine, which has a peppery taste similar to that of other non-chili peppers. The hotness of black pepper depends on its age and how it is ground; freshly ground black pepper has a hotter taste than pre-ground pepper.

Black Pepper is the most common kind of pepper used in cooking today. It is made from the unripe berry picked by hand from the pepper plant when it is red or purple in color but still hard. If allowed to ripen fully on the vine, the berry becomes soft and turns yellow then green before turning red – at which point the pungency increases considerably. After picking, the berries are dried in the sun until they turn black; this

Peppercorns, or peppercorns, are the dried berries of a perennial vine native to South Asia and the Malay Archipelago. The vine is cultivated for its fruit, which is dried to complete the ripening process and then used as a spice and seasoning. Black pepper (Piper nigrum) is the world’s most traded spice.

Peppercorns were traded in India before Christ time; then the trade went over Arabian land to Europe. From there, black pepper was brought back to India by Portuguese traders. Aside from this commercial use, it is also used in traditional medicine of many Asian countries for treatment of certain ailments such as stomach ache, diarrhea and common cold.

In this article we will focus on different types of peppercorn. But first let’s learn a bit about their history:

Black Pepper (Piper nigrum) is a flowering vine in the family Piperaceae, cultivated for its fruit, which is usually dried and used as a spice and seasoning. The fruit, known as a peppercorn when dried, is a dark brown berry containing a single seed.

Taste and Aroma: The taste of black pepper is hot and biting, similar to that of the closely related peppercorn, but it is more bitter. Its aroma is somewhat woody with a hint of citrus.

Black pepper has an aromatic pungency 30–50 times greater than that of white pepper.

Peppercorns are the dried fruit of a tropical vine related to the cashew and mango. Botanically speaking, they are berries, which is why we use the word berry when we talk about them. The peppercorn plant is native to India, where its name comes from: pippali in Sanskrit and pippali in Hindi.

Trying to identify peppercorns by their taste alone is a bad idea. When they’re fresh, they taste nothing like their dried counterparts, which is why most people never notice that peppercorns are berries.

Botanically speaking, black pepper (or “black peppercorn”) is not a separate variety of peppercorn at all; it’s just a fully ripe fruit with a very high concentration of flavor components called pyrazines.

Black pepper comes from Piper nigrum, the first plant species intentionally cultivated by humans. It was domesticated around 3000 B.C., but wild black pepper trees have existed for at least half a million years.* (They’re found in the fossil record.)

This Italian Seasoning is the Secret Ingredient to Making Amazing Italian Dishes: A blog about using this recipe for Italian dishes, tomato sauce, and chicken dishes.